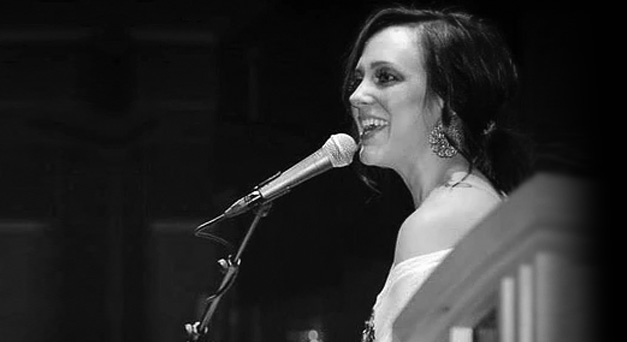 Whitney started training in music at the age of four and continued studying classical piano until she was 17 and taught piano for seven years after college.  Whitney began dueling pianos in 2009 and has been traveling the world sharing her talents with people in Japan, Switzerland, the Caribbean, and soon to be many locations in the Mediterranean.  She is a global force to be reckoned with and will charm you to the core!